Crowdfunding, the act of funding ideas through gaining small amounts of funding from a large number of supporters – typically through the internet, has become a powerful tool for film making all over the world. 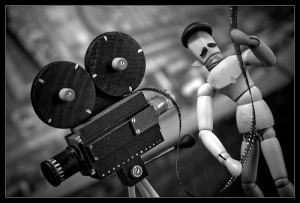 Seeing the rise of crowdfunding and what it can do for entrepreneurs; filmmakers have quickly acted upon seeing it’s potential. A popular example cited of this potential is seen in the renowned film director Spike Lee, who raised US$1.4m from more than 6,000 backers for his new feature film. However, as crowdfunding expert Christopher Hird will tell you:

“As the veteran of several crowdfunding campaigns – successful and otherwise – I can vouchsafe that they are far from easy; they need proper planning and execution.”

This is why Thundafund.com – South Afria’s leading crowdfunding platform for Innovators & Creatives- has decided to bring in Christopher Hird to have a conversation about crowdfunding for film documentaries | projects, and what to do in order to achieve success.

He will be sharing his wealth of experience in crowdfunding, the highs, the lows and everything in between. Imparting his wisdom of how to use crowdfunding to create grass-roots audiences around documentaries, for the betterment of film. 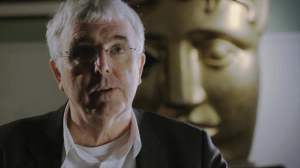 Dartmouth Films have since used crowdfunding on six occasions in recent years to help fund their films. Earlier this year Dartmouth raised over £70,000 – the highest for a UK documentary – to help fund the next film by award winning journalist John Pilger – The Coming War Between the USA and China.

The presentation will be on Wednesday the 29th July from 10:00-11:00 at the UCT Graduate School of Business’ ‘Solution Space’. Attendees will benefit from reading up on crowdfunding beforehand, to have a basic grasp of the idea.

Entrance is free, but please RSVP on their Eventbrite page HERE to confirm your attendance.